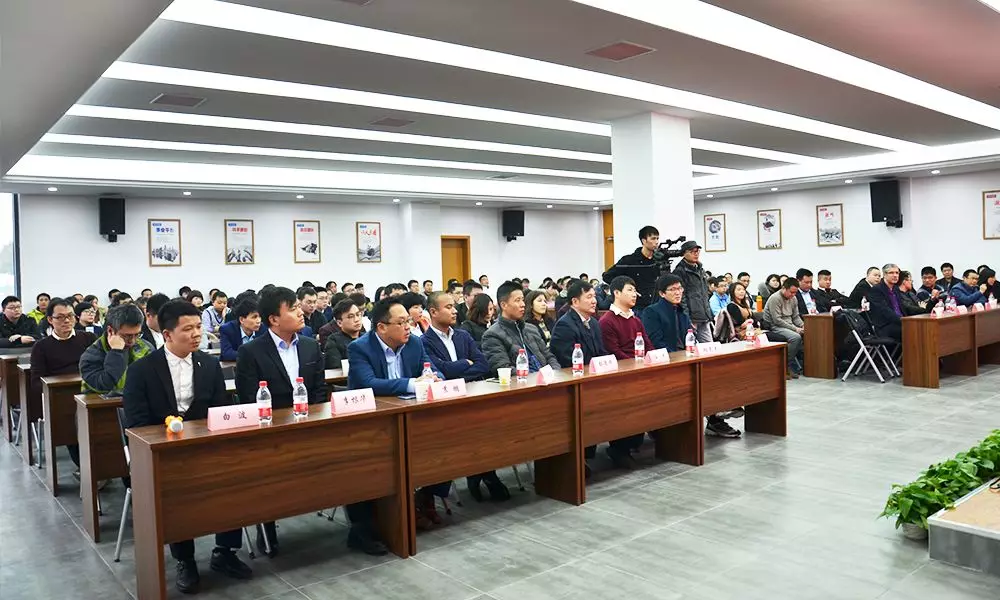 At the meeting, Mr Wu Guanggao represented the China Optical Association LED Display Application Branch and highly recognized the achievements of ONBON in recent years. He also hoped that ONBON will be promoted as the backbone of the industry in the establishment of the standard system for LED controllers. 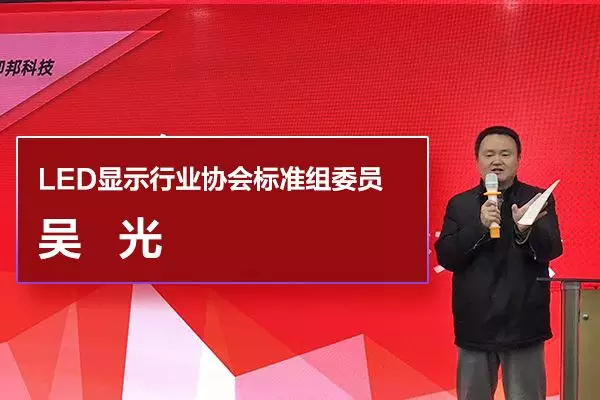 Mr Gao Qingwei, the chairman of the ONBON, made a report .He comprehensively summarized the rich achievements of ONBON in 2017, and made clear the objectives of ONBON in 2018. He pointed out that with the joint efforts of ONBON members. The sales of the company increased steadily in 2017 and the overall scale achieved a new leap forward.

Onbon full-color controller quickly seized the market, and the OVP-L1 &OVP-M2 have also became explosives in the industry and have been widely used in various large-scale projects. BX full color controller surpasses single and double color products in terms of sales volume and sales performance, which indicates that ONBON has basically completed the product transformation from single color to full color from 2014 to 2017. The addition of ONBON Vision has complemented the short board of ONBON in the high-end splicer.Which means Onbon has became a full range of LED controller manufacturers. On the market side, more and more dealers joined the Onbon channel system, demonstrating the strong brand appeal of ONBON and laying the foundation for the full-scale development in 2018. 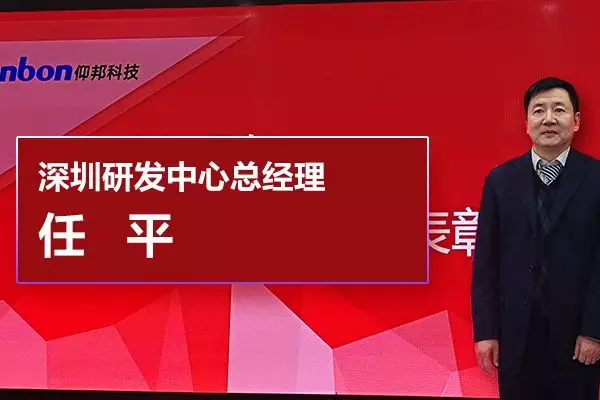 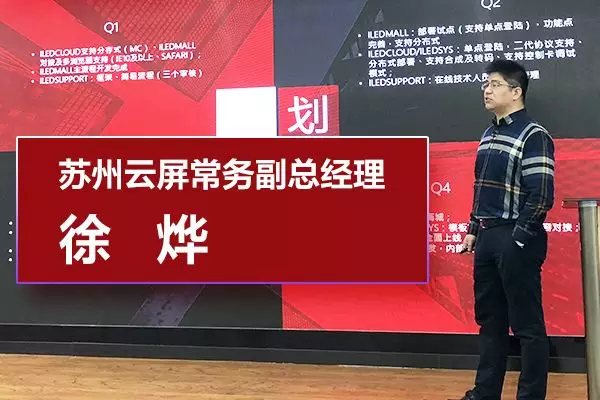 At the end of the meeting, ONBON made a special recognition for the outstanding individuals and teams in 2017. 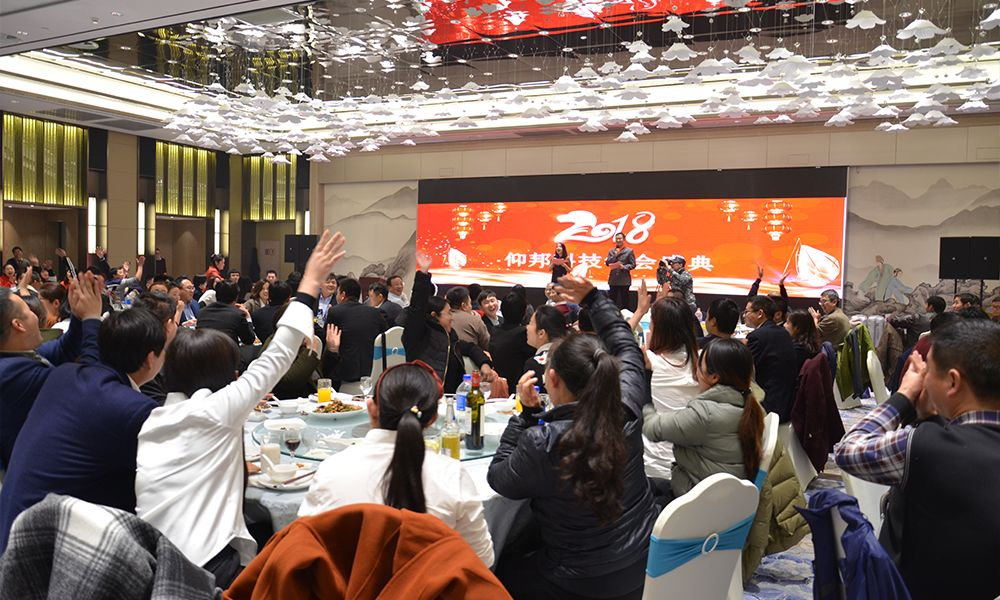